Ideation is “the capacity for or the act of forming or entertaining ideas”.

Suicidal ideation (SI) is “Thoughts, ideas, or ruminations about the possibility of ending one’s life, ranging from thinking that one would be better off dead to formulation of elaborate plans”.

In the US, prevalence of SI is about 4% with approximately 50% not subsequently receiving mental health services.

Populations at highest risk for suicide:

Conversely, no data to support asking about suicide increases level of suicidality

Some warning signs are more obvious than others:

What to do for a positive screen: 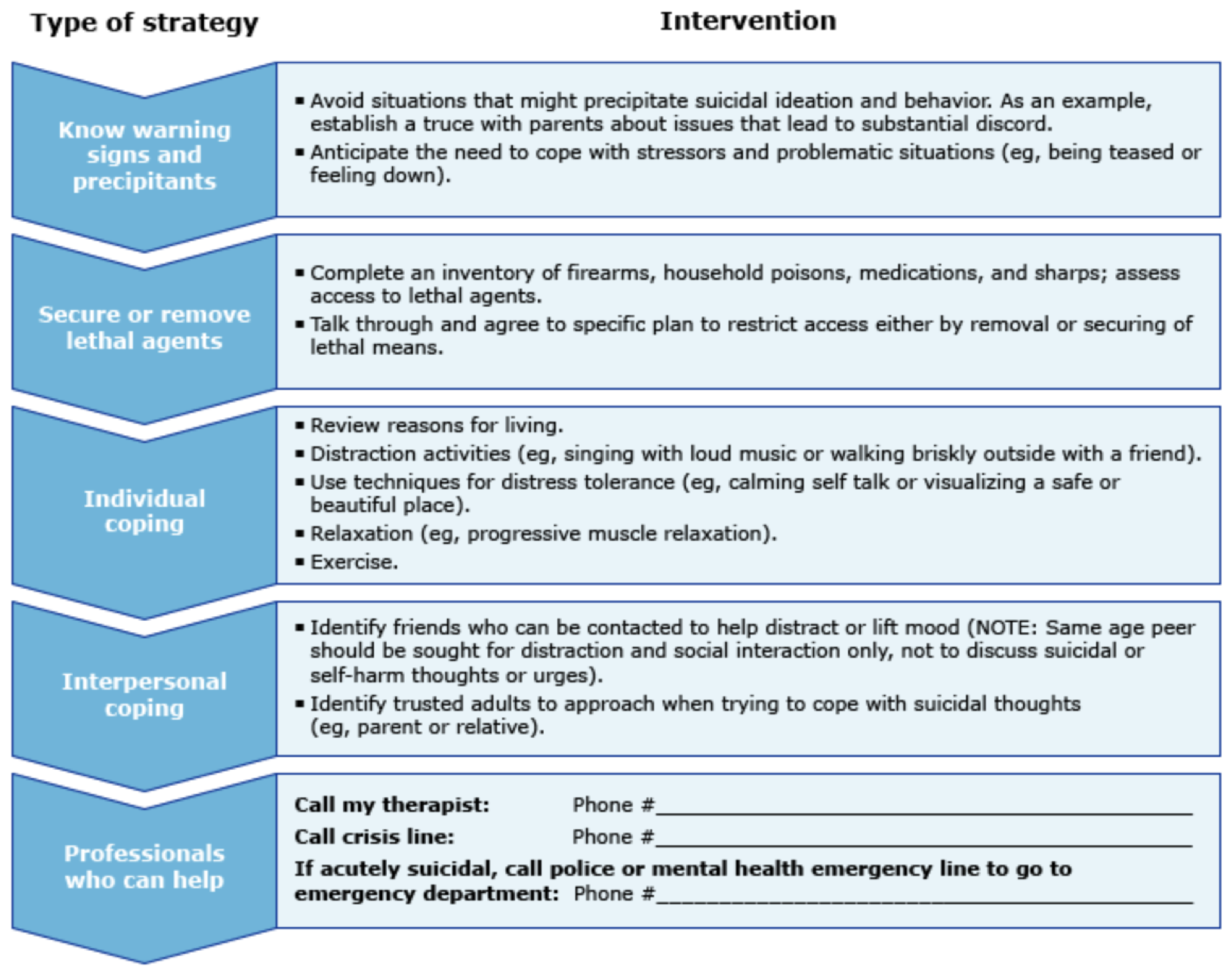