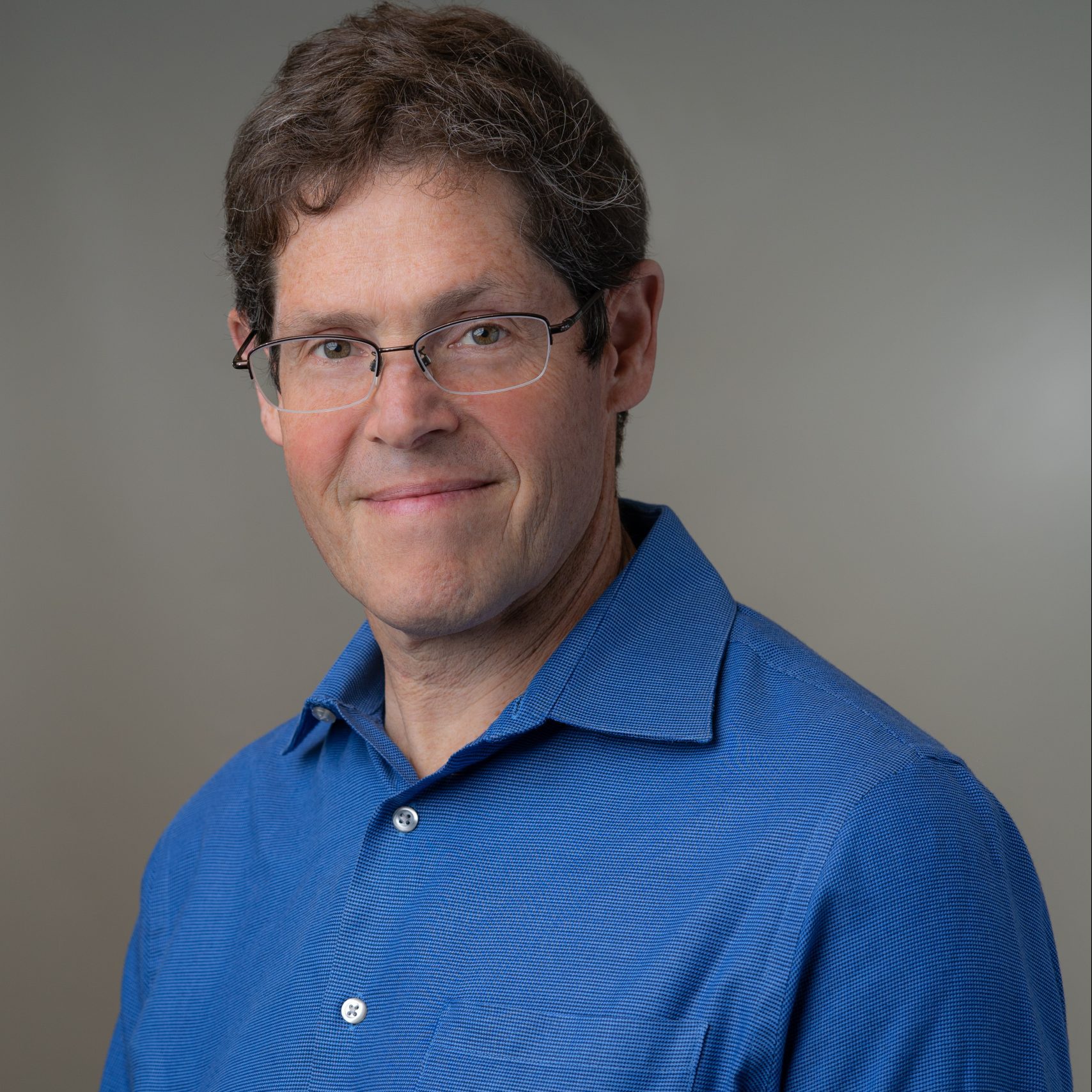 Dr. Grumbach is a graduate and former chief resident of the Medicine-Pediatrics Residency at Brown. He received his medical degree from the Mt. Sinai School of Medicine in New York City, where he was raised, after graduating from Bowdoin College, honoring in Biology and History. He has held various jobs, including working on a whale watching boat in Bar Harbor, Maine, as a ski instructor in Vail, Colorado, and even as a unionized elevator operator in NYC’s midtown during high school. He previously practiced at Anchor Medical Associates in Warwick, RI, for 18 years where he served as Physician Chief, and has been precepting at the Medicine Pediatrics Primary Care Center since he completed residency. He volunteers regularly at Amos House in Providence.

Nick has 3 children, all native Rhode Islanders, and his wife, Elizabeth, is a science teacher in Providence. He is one of a growing number of Med-Peds-trained clinician educators in practice in Rhode Island. Nick is a recipient of the Alpert Medical School’s Dean’s Award for Excellence in Teaching. He serves on a couple of Rhode Island Department of Health committees, one by appointment by former Governor Gina Raimondo. Nick is also pursuing biomedical and medical entrepreneurship, mentoring and advising at Brown’s Nelson Center for Entrepreneurship and at the Social Enterprise Greenhouse in Providence.