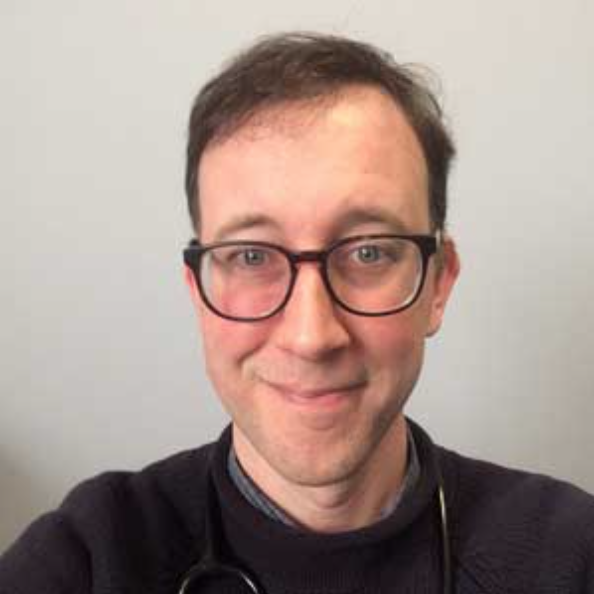 Dr Hardy graduated from the Warren Alpert Medical School at Brown University in 2005. He finished his med-peds residency in 2009 and followed this with a year as Pediatrics Chief Resident at Hasbro Children’s Hospital. Since then he has been working in a med-peds private practice in Warwick, RI. He has 2 children and is married to a fellow med-peds graduate.