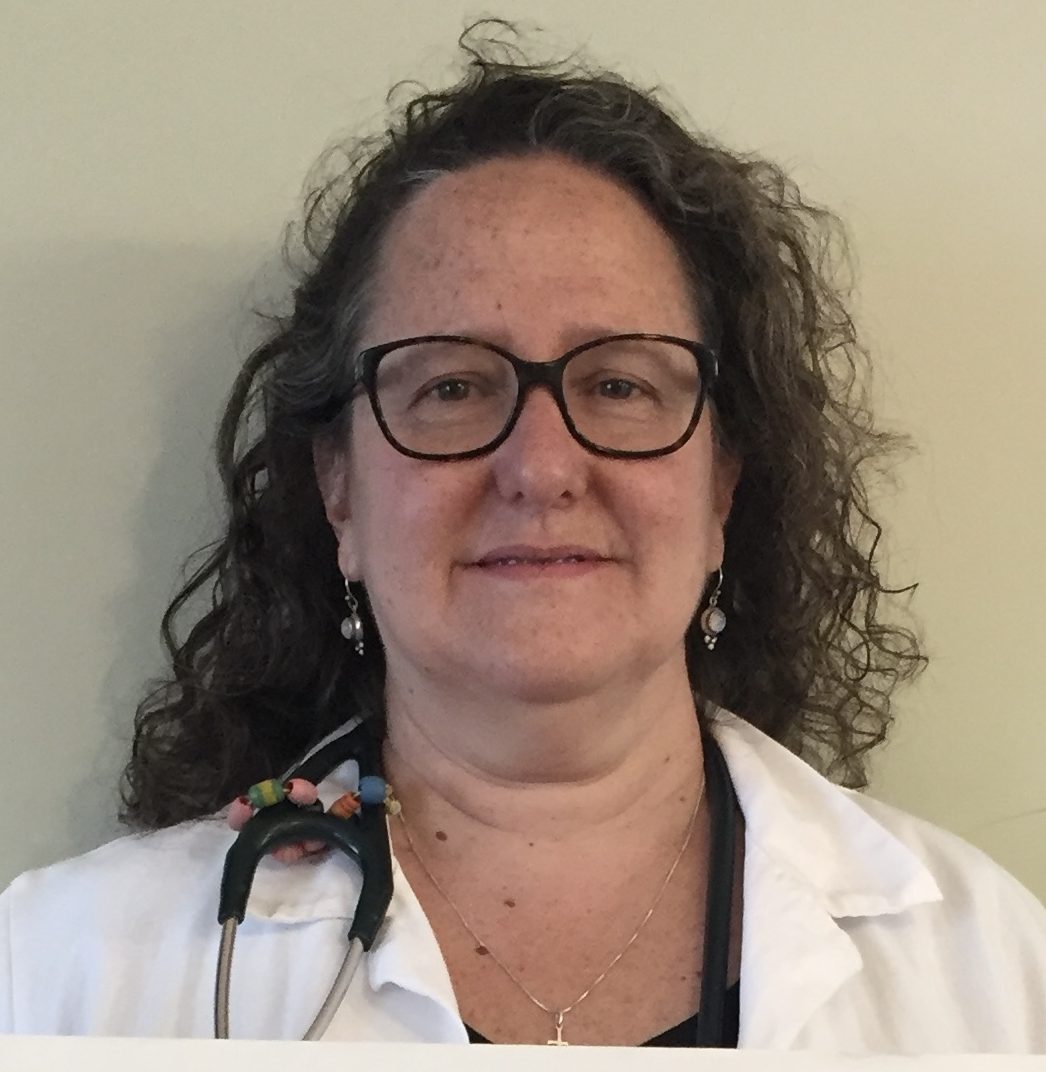 Dr. Toolan was a member of the first group of graduates from the Brown University Internal Medicine-Pediatrics residency program in 1999. Originally from Cranston, RI, she received her B.S. in Mechanical Engineering from the University of Pennsylvania in 1988. After reconsidering her life path, she entered the Brown post-baccalaureate program and graduated from the Brown University School of Medicine in 1995. She has worked at Providence Community Health Centers since she finished residency, originally doing both internal medicine and pediatrics, but after the birth of her second child she stopped practicing internal medicine in 2004, and continues to work as a board-certified pediatrician. She is thoroughly happy, working with the low-income, culturally diverse, vulnerable populations of Providence and its surrounding communities. She has served as a community mentor in Brown’s Doctoring Program since 2006, receiving the Dean’s Excellence in Teaching Award in 2011 and 2016.