Recognizing the above, it’s imperative to differentiate major depressive disorder (MDD) from other disorders such as bipolar, grief reaction or bereavement, adjustment disorders, anxiety disorders, and cognitive disorders, among others. 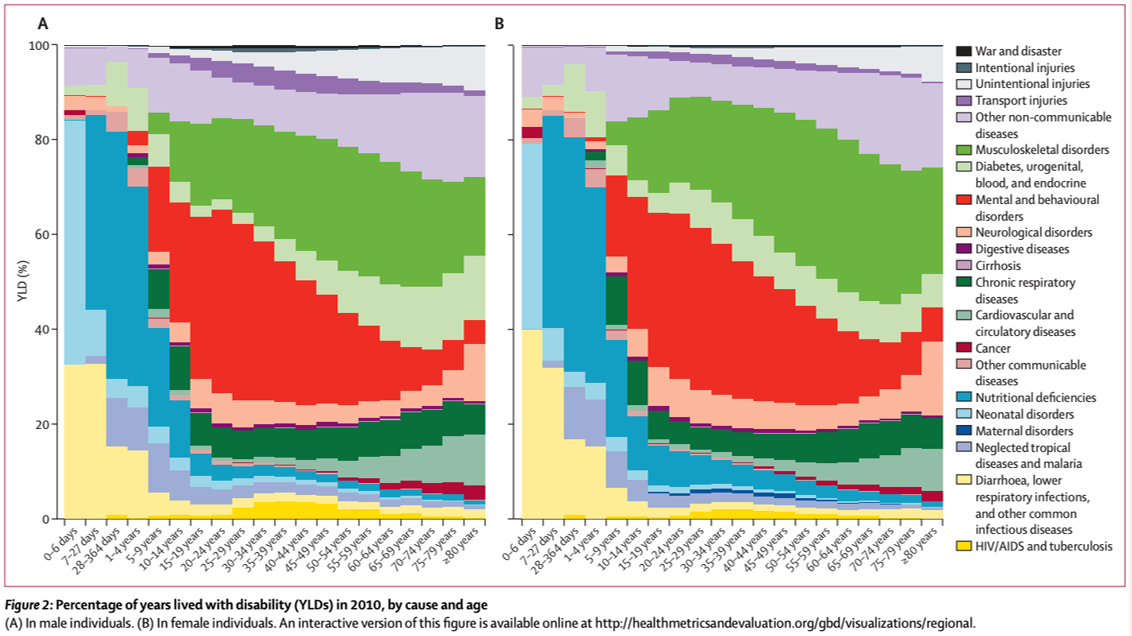 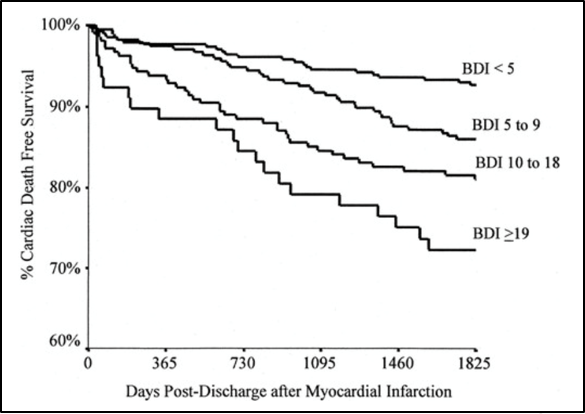 There is a lack of evidence to recommend one screening instrument over another. The two-item and nine-item Patient Health Questionnaires (PHQs) are the most widely used.

There are also multiple other screening modalities: 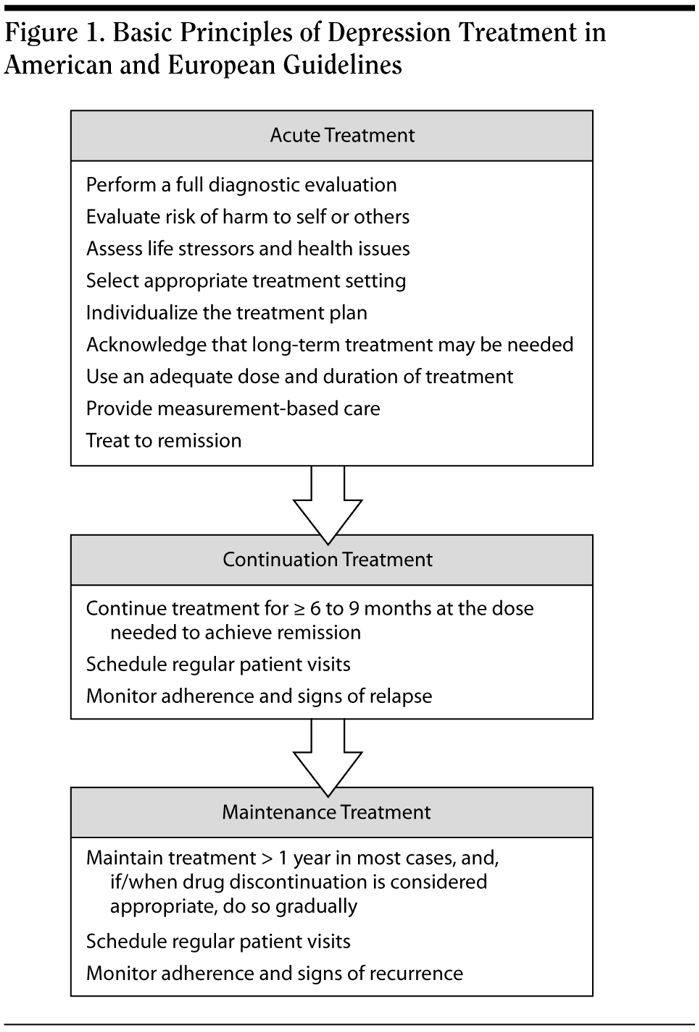 Antidepressants have many nuances: